Protecting the children of celebrities.

Know before–and more than–anyone else, with the foremost firms at culling corporate intel. 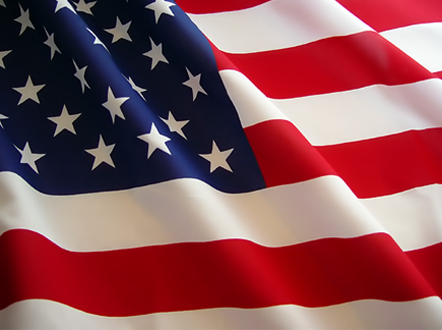 Entertainment industry attorneys and insiders get their intel from Worldwide Intelligence Network, which conducts witness location and litigation support, corporate espionage, and investigations of fraud, embezzlement, and all manner of employee malfeasance.

Kroll
New York
Among Kroll’s past assignments: conducting due diligence on prospective Ford auto dealers in China and exposing embezzlement at the top ranks of a major New York City charity. With 65 offices in 25 cities around the world, this risk-consulting company has offered intelligence services since its founding in 1972.

Fortress Global
New York
When Beirut’s Al-Medina bank collapsed and its chairman found himself out more than $1 billion, he called Fortress Global, founded by former head honchos at Interpol, the FBI, the CIA, and the Manhattan District Attorney’s office. The Fifth Avenue firm works with some of the world’s biggest hedge funds and banks.

Investigative Services Agencies
Chicago
This publicly traded firm specializes in background checks, surveillance, fraud investigation, and risk assessment for Chicago offices of national companies, such as Citibank, but it doesn’t stop at the local level; president James Miller has helped the FBI apprehend fugitives from its Most Wanted list.