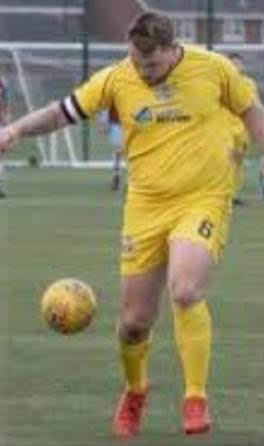 The Worldwide Intelligence Network Advantage
All of the Workers’ Compensation claims examiners, and TPA’s we work with never wait long for our investigative reports or our Sub Rosa videos. We never missed a deadline to file a report. Our claims examiners and TPA’s are consistently pleased with the quality, efficiency, and professionalism of our investigative reports  We recognize, dishonest witness testimonies as well dishonest testimony from non represented claimants However, when we commence a AOE or Sub Rosa investigation it is never with a preconceived notion that a witness or claimant will lie.

Insurance Fraud: A Case Study
Worldwide Intelligence Network conducted a Sub Rosa investigation on a claimant who alleged a severe injury to his foot. He had been off work on an accepted claim for over a year. An independent medical doctor’s report stated he could not find anything wrong with the claimant’s foot. During our Sub Rosa investigation, we observed the claimant exiting his home, and he was limping. However, he was limping on the non-injured foot. The claimant was then seen going into a Chiropractic clinic. Just before he walked into the clinic video was taken of him putting on a foot brace and taking out a pair of crutches from the trunk of his car. When he exited the clinic, he took off the brace and put his crutches in the trunk of his car and drove to a soccer field where he participated in a soccer game while our investigator video tapping the entire game. However, we understood that was not the end of our investigation because the claimant’s attorney could assert his client took pain medication that day to participate in that game. Sub Rosa continued the following week and the claimant was observed running out of a market during a snowstorm while he was pushing a heavy shopping cart. The claimant ceased receiving payments from our client, and when a copy of the videotape was shown to the claimant’s attorney, he resigned from the case. The Los Angeles District Attorney prosecuted this case.