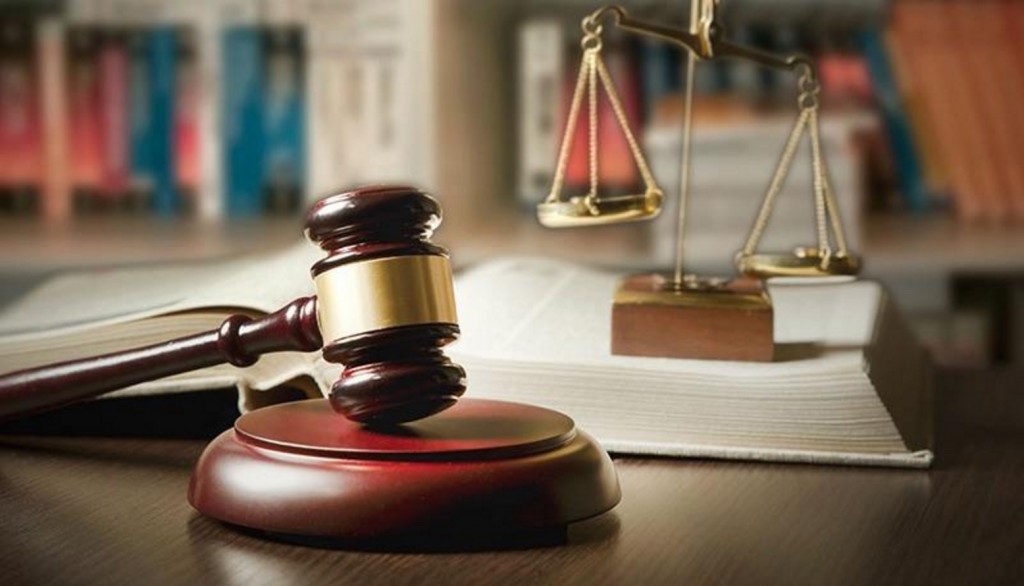 For the past twenty-nine years, we’ve been working alongside several of New York’s prominent attorneys providing investigative prowess focusing on New York Private Investigation Litigation Support Services, which is our core asset. An excellent example of our investigative prowess was when we introduced one of our clients charged with bribing a Federal Agent to one of our law firm clients whom we do a great deal of investigative work for. Our investigative findings and the exceptional legal work of the law firm led to the dismissal of the case due to “outrages government conduct” The FBI, DEA, IRS, and US Customs and Immigration all participated in that investigations at the cost of two million dollars.

That same firm retained us for several two other matters, most notable were an embezzlement case of two hundred and forty- nine million dollars from a European bank and the other a twenty- million dollar breach of contract suit. The breach of contract suit settled for five million after we located a crucial witness who was the special assistant to the CEO of the plaintiff who had no idea she was going to testify for the defendants. We traced a considerable portion of the embezzled funds to Central and South America along with critical sequestered documents; the defendants hid in a janitorial closet that sealed the case and forced a significant settlement to the benefit of the bank.

The publishers of Vogue, Vanity Fair, and The New Yorker magazines ranked us among the top five private investigation companies in America.  Here is what they said about our firm “Entertainment industry attorneys and insiders get their intel from Worldwide Intelligence Network, which conducts witness location and litigation support, corporate espionage, and investigations of fraud, embezzlement, and all manner of employee malfeasance.”

Please see our accolades below from highly regarded attorneys.

I recall on three separate investigations you made major contributions for our clients. Your work on an international litigation matter and the location of a significant witness immediately assisted us in obtaining a most positive result. Your finding of sequestered documents during a California matter resulted in extraordinary evidence for our client, and your location of substantial sums in hidden assets helped us to convince the defendants to agree to a favorable settlement – Martin R Pollner Loeb and Loeb

I write to reiterate my appreciation for the outstanding detective work and litigation support that contributed to the dismissal, at trial, of all charges against our client in the bribery case of U.S. v Mullen et al.(handled out of our Los Angeles office). Your investigative deductions regarding the bogus nature of key government records proved correct, and your identification of the authorship of the handwriting on the critical, so-called “anonymous complaint” was instrumental in establishing the dishonestly of the case agent up whose testimony the government had centered its prosecution – John Lang, Loeb & Loeb LLP

Notwithstanding your last minute retention, you immediately grasped the rather complicated legal principles in issue in this first impression criminal trademark case. You appeared in court well prepared, and were the best ‘second chair’ I have ever had the privilege to work with.  Phillip M Prince, Attorney at Law

More Accolades Can Be Seen Here

The publishers of Vogue, Vanity Fair, and The New Yorker magazines ranked us among the top five private investigation companies in America.  Here is what they said about our firm “Entertainment industry attorneys and insiders get their intel from Worldwide Intelligence Network, which conducts witness location and litigation support, corporate espionage, and investigations of fraud, embezzlement, and all manner of employee malfeasance.”

Worldwide Intelligence Network has cultivated several global resources who have assisted us in obtaining otherwise unobtainable intelligence of which resulted in beneficial game-changing results for our clients.