Stop Sexual Harassment and Abuse in the Workplace

Worldwide Intelligence Network’s in Los Angeles and New York has twenty-eight years of experience conducting private investigations pertaining to allegations of Sexual Harassment and Abuse inside and out of the workplace.

Sexual Harassment and Abuse: Worldwide Intelligence Network’s senior investigators are trained and experienced in investigating allegations of sexual harassment. Our Sexual Harassment and Abuse private investigators approach these investigations appreciating how sensitive it is to the complainant, and they will get to the truth of these incredibly severe and emotional allegations all while remaining entirely neutral. Conscientious employers need to educate themselves when confronted with an employee alleging they have been abused and sexually harassed while in the work place. 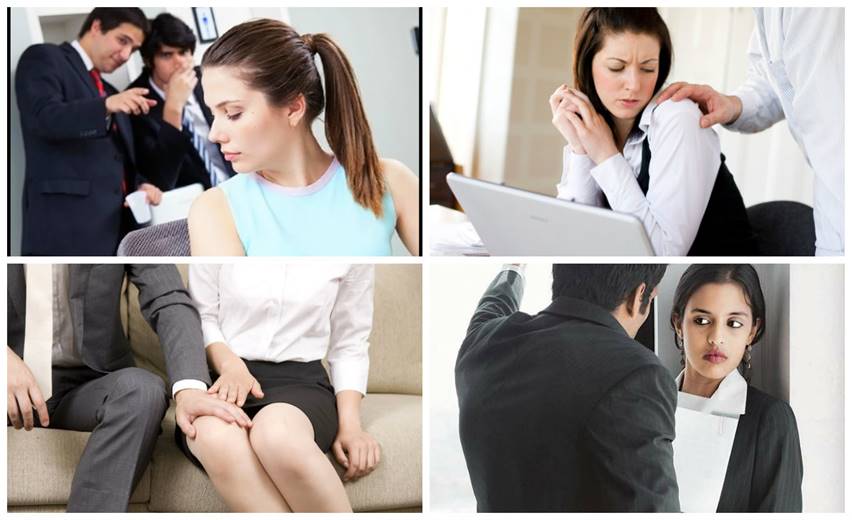 Prevent Sexual Harassment and Abuse in the Workplace

The recent rash of high-profile complaints in the news is undoubtedly sending shivers down the spines of business executives nationwide, as many come to grips with the realization that their own companies are not doing enough to stop the inappropriate behavior that can lead to an awkward office environment, lawsuits, and reputation damage. It is unlawful to harass a person (an applicant or employee) because of that person’s sex. Harassment can include “sexual harassment” or unwelcome sexual advances, requests for sexual favors, and other verbal or physical harassment of a sexual nature. Harassment does not have to be of a sexual nature, however, and can include offensive remarks about a person’s sex. 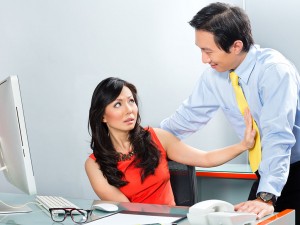 For example, it is illegal to harass a woman by making offensive comments about women in general. Both victim and the harasser can be either a woman or a man, and the victim and harasser can be the same sex. Although the law doesn’t prohibit simple teasing, offhand comments, or isolated incidents that are not very serious, harassment is illegal when it is so frequent or severe that it creates a hostile or offensive work environment or when it results in an adverse employment decision (such as the victim being fired or demoted). The harasser can be the victim’s supervisor, a supervisor in another area, a co-worker, or someone who is not an employee of the employer, such as a client or customer.