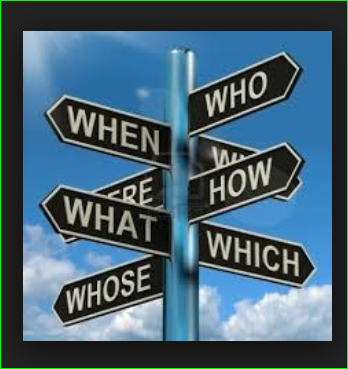 Often, when people hear the term, private investigators, they conjure up an image of a scruffy looking man wearing a raincoat or envision Sherlock Holmes, the infamous fictitious private detective. Some might picture that classic scene in Mission Impossible when Tom Cruise stealthily dropped down from the ceiling hanging by a cord (or was he a private investigator?)

Now that you’re informed about these common misconceptions, you will be way ahead of the game.

Set your expectations appropriately and know what you can legally find out. With the help of a qualified, reputable private investigator, you very well may learn the truth which can set you free.